Partners turned brothers, R2Bees, have waded into the controversy surrounding Sarkodie and his alleged failure to work hand-in-hand with other musicians.

For some years, may artistes have called out veteran Sarkodie for ignoring colleagues when deliberate efforts are made to get him on board projects.

Be it texts, calls or private meetings, the two-time BET award-winner has been rumoured to ignore all, with no plans of reaching out.

But, defending their Tema-based neighbour, R2Bees brothers – Mugeez and Omar Sterling (PaeDae), have called artistes to cut Sarkodie some slack.

Mugeez, in an interview, disclosed that not only does Sarkodie pick up their call, he does that on time and frequently.

He argued that the reason Sarkodie will ignore calls should not be a problem as no one knows what he might be going through at that particular moment.

He joked that it could be as a result of ill health, maybe a boil in his armpit, and for that he should not be judged solely on that. 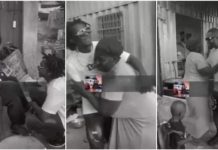 Video of R2Bees in their hometown melts hearts 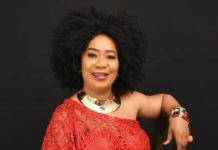 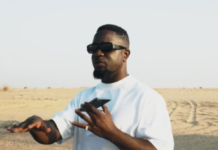 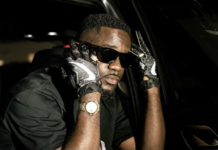