Kuami Eugene seems to have impressed some music lovers and disappointed others with his second album ‘Son of Africa’.

Son of Africa is a 14-track album featuring both Ghanaian and international artistes released on October 9.

The album was produced by Richie Mensah, Wilis Beatz and Kuami Eugene himself.

Some social media users have been praising the songs on the album calling the list of songs Kuami Eugene’s best.

According to others, all the songs on the album are “bangers”

Another fan revealed that this album has opened his eyes to see why Highlife Legend Amakye Dede named Kuami Eugene his successor in 2019. 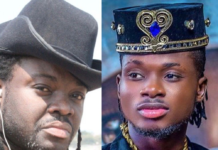 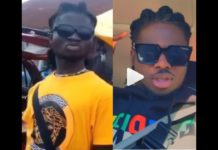 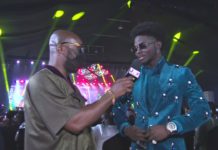 Highlife made me – Kuami Eugene [Video] 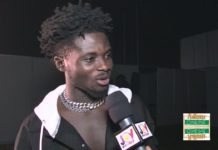