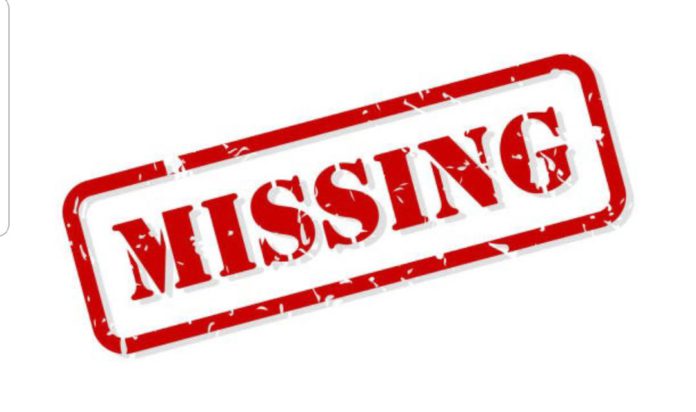 A 14-year-old girl, Tayibatu Zakaria, who went missing on Thursday after close from school, has been found alive at Sehwi Asawinso.

Zakaria reportedly refused to return home after she was hinted of her mother’s threats to beat her for allegedly stealing GH¢10 from their shop.

However, after the darkness had settled with no sign of her, a report was lodged at the district’s police station and a search was launched.

Two days after she went missing, she was spotted in an Islamic school miles away in another district at Asawinso by a passerby.

The ‘Good Samaritan’ handed her over to the Asawinso police station who in turn contacted the family of the missing girl for identification.

She has since been reunited with her family.

Mother of the victim, Zinabu Zakaria, in an interview with Adom News’ Augustine Boah expressed sincere gratitude to God for keeping her daughter safe.

She also thanked all who contributed to the search of her daughter.