The Ministry of National Security is launching a citizen awareness campaign dubbed “see something, say something campaign”.

The aim of this campaign is to get citizens highly alert and report suspicious characters in the wake of terrorists alert signals by security analysts.

The campaign is part of the operational strategy in collaborating efforts  between security agencies and the citizens to safeguard the borders of the country.

Terrorism, proliferation of fire arms, cybercrime, natural disasters, unemployment are classified as high national security threats in Ghana, a reason there is a call for action from the executive arm of government to address and  involve citizens in security matters. 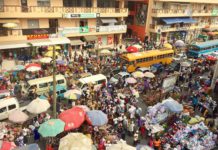 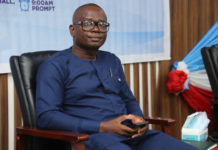 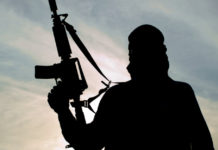 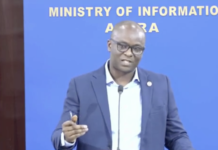 We are on top of terrorism threats – National Security Ministry assures