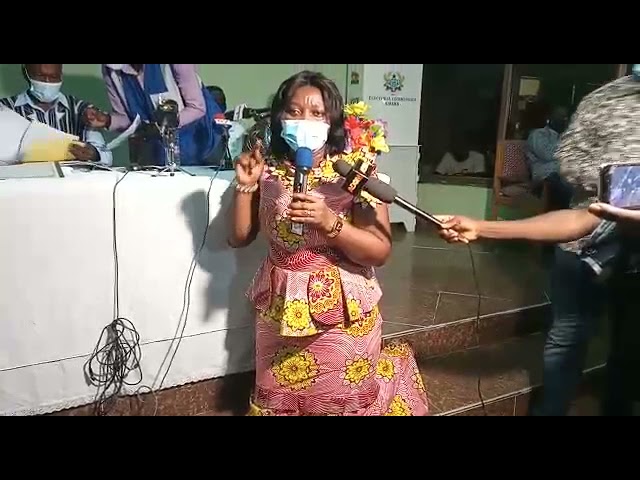 Mr Arthur served in President Akufo-Addo’s first term and was re-appointed to continue his service in the Metropolis.

He has been commended for the numerous developmental projects that had taken place in the area, hence, Madam Assan was convinced his confirmation will be a step in the right direction.

The nominee needed 44 ‘Yes’ votes to secure a two-thirds majority.

But, it appears the assembly members were not convinced enough by the regional minister’s act as they voted against him.

After several hours of delay, he polled 40 ‘YES’ votes and 25 ‘NO’ votes out of a total of 65 votes cast which did not qualify him.

Attempts by the Presiding Member for a second vote to be cast proved futile as some NDC members held a press conference to insist on evidence of his re-nomination by President Akufo-Addo.

They said it was the only way they could vote again, following which the election was rescheduled for Monday. 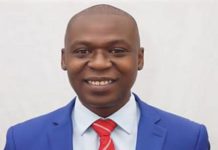