The late Johanne Marange Apostolic Church leader and High Priest, Noah Taguta, who died last Sunday, has been confirmed to have had 25 wives and 120 children.

His church released this information following viral claims on social media that Taguta had 1,500 wives.

The Taguta family spokesperson and the late High Priest’s son, Phillip Taguta, revealed the number of wives while speaking about the burial arrangements.

“Our High Priest died on Sunday and will be buried at Mafararikwa Shrine tomorrow. He is survived with 25 wives and 120 children.”

“Confirmed High priest St Noah Taguta Momberume leader of Johane Marange is no more. He had 1,500 wives, who are now widows”.

Not surprisingly, the post went viral on social media platforms and received a lot of engagements.

Many believed the claim and wondered how Taguta had managed to handle so many wives. 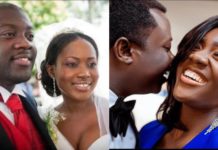 Meet the beautiful wives of some famous MPs 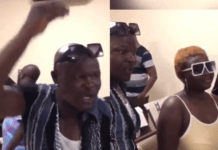 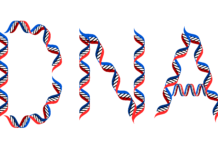