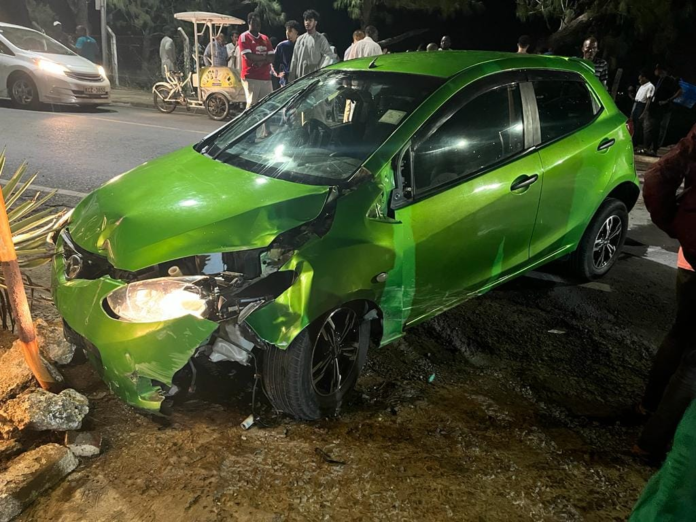 In what was a twisted fate of love, a man and his mistress were involved in an accident while chasing his wife and her lover.

The incident, which happened in Mombasa, Kenya has left both the man and his mistress in critical condition.

According to reports, the husband spotted his wife kissing her boyfriend and began chasing them at top speed.

The wife’s boyfriend, who is a retired Safari rally driver, sped off, causing the husband to crash his car into a nearby show situated along the road.

Bursting with rage, the husband reportedly continued driving, causing the car to crash a second time.

The wife escaped safely as her boyfriend had dropped her home.

The husband, mistress and another person who sustained injuries have been taken to the Coast General Hospital. 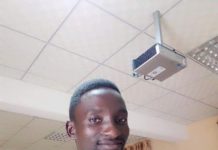