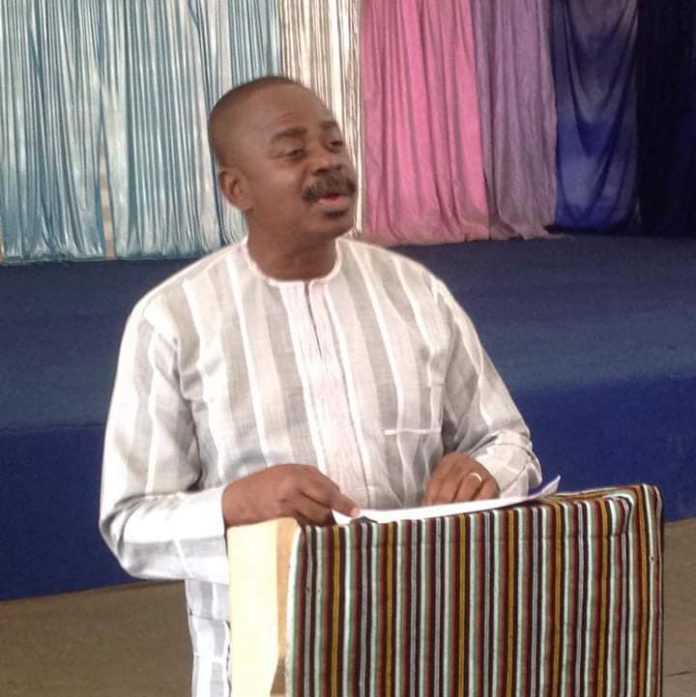 The incident is said to have occurred at the Maritime Hospital in Accra where he was undergoing treatment.

He was a trained Engineer and operated a construction firm.

Until his demise, he was the Western Regional Chairman of the NDC Communication Committee and Regional President of the NDC Professionals Forum.

Following the news of his death, social media has been inundated with tributes in his honour.

Popular TikToker dead after he was allegedly poisoned a second time