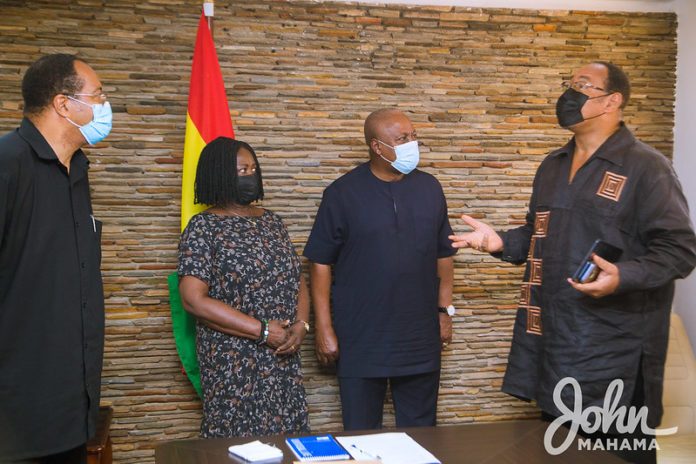 The family of late Dr Emmanuel Evans-Anfom has visited former President John Mahama to formally inform him of his passing.

He was Ghana’s oldest doctor and the second Vice Chancellor of the Kwame Nkrumah University of Science and Technology (KNUST) from 1967 to 1973.

He was credited as the originator of matriculation events at universities, which he introduced during his tenure at KNUST.

The celebrated surgeon, who was born on October 7, 1919, left behind four children. 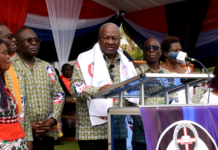 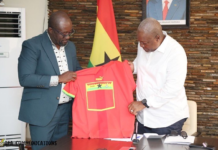