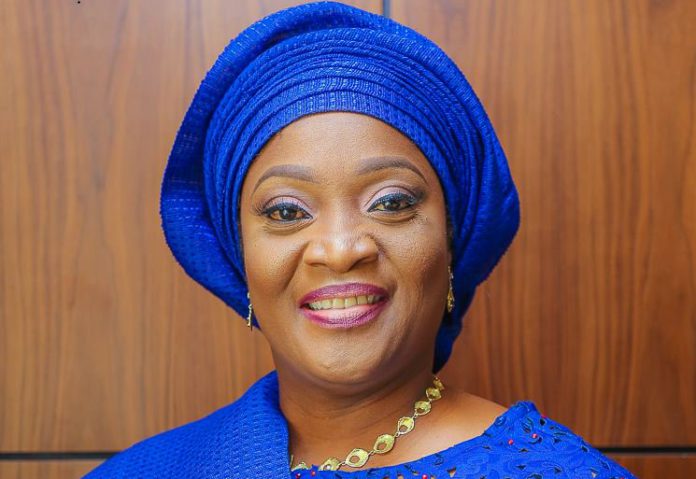 The Vice President of Liberia, Jewel Howard-Taylor, has been flown to Ghana for health treatment.

The government said she was sent to Ghana on Tuesday after developing “respiratory complications”.

The vice president was being treated at a private clinic in the capital, Monrovia for four days but doctors decided to send her to Ghana for further treatment.

Her office rejected claims she had contracted Covid-19, which is also a deadly respiratory disease.

The 56-year-old is an ex-wife of jailed former Liberian President Charles Taylor.

She partnered ex-footballer and now president George Weah in 2018 under a coalition arrangement for the elections.

The coalition won with her becoming vice president although she clashed with Mr Weah in the early years of the administration.

She has often complained of not being treated like the second in command.

Years of civil war significantly impacted the healthcare system of Liberia 17 years ago after that fighting ended.

Seeking healthcare abroad has been the way out for many of the powerful and rich in society.

Many Liberians have been speaking out about Mrs Taylor’s transfer to Ghana for further treatment with calls for the government to fix the broken healthcare system.