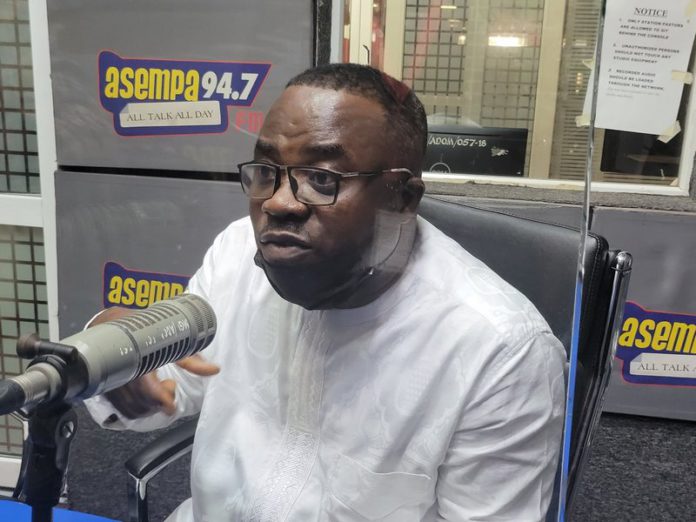 Prior to the NPP Delegates’ Conference at the Accra Sports Stadium, the 15 Regional Chairmen openly endorsed Mr Boadu to retain his position in attempt to win the 2024 general election.

Speaking on Adom TV’s Badwam on Monday, Mr Agorhom noted that their reason for such action was their working relationship with the former NPP scribe.

“We declared our support to John Boadu because we had already been working with him for a long time since 2015 and 2020 elections and we know what he’s capable of,” he said.

According to him, there was nothing wrong with their action as other delegates also openly endorsed their favourites to win ahead of the elections on Saturday, July 16.

The immediate past General Secretary, Mr Boadu, who was widely tipped to be retained, polled 2,524 votes while Justin Frimpong Kodua, garnered 2,837 to emerge victorious. 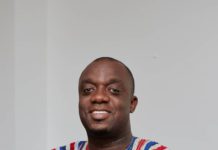 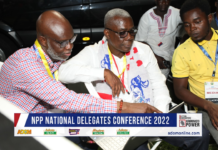