Others on the appointment list in a letter to the Energy Minister are Nana Akua Bakoma Prempeh, Albert Ahenkan, who is an Associate Professor in the Department of Public Administration at the University of Ghana Business School; and Irene Osei Bonsu.

In the letter dated January 31, signed by Secretary to the President, Nana Bediatuo Asare, the President retained Edith Sapara-Grant and Leon Kendon Appenteng as members of the Board of Directors.

The two were among persons appointed as members of the Board of Directors of TOR in 2017.

Meanwhile, the Office of the President has urged the Energy Ministry to “take the necessary steps to have the said appointments implemented in accordance with the Company’s Act (Act 992) and the regulations of the Company.” 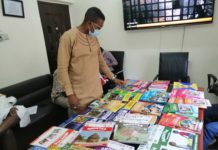 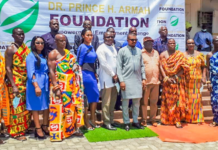 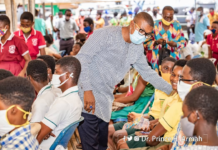