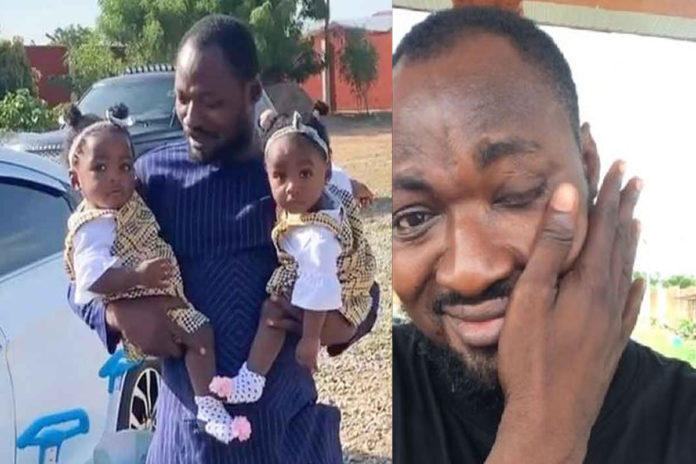 Kumawood actor, Kwaku Manu, has made a passionate appeal to colleague Funny Face‘s baby mama, Vanessa Anokyewaa and her family over his twins.

The actor has begged the family to allow Funny Face see his twins, Ella and Bella.

Mr Manu is of the view that the father of the twins will be okay if allowed to spend some time with his girls after several months of separation.

This, he said, was due to a strong bond between the father and the twins which made the separation difficult for him.

He noted the children are Funny Face’s pride, especially as someone whose ex-wife, Elizabeth Adwoa Ntim, revealed he could not last more than two minutes during sex.

His message comes a few days after the comic actor said the separation of his twins, Ella and Bella caused him a mental health condition to which he adduced evidence.

Making the appeal in a video he posted on his Instagram page, he urged the family to put everything that has happened behind them and grant his request. 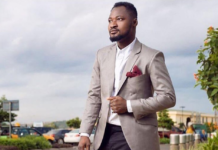 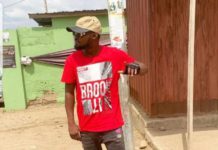