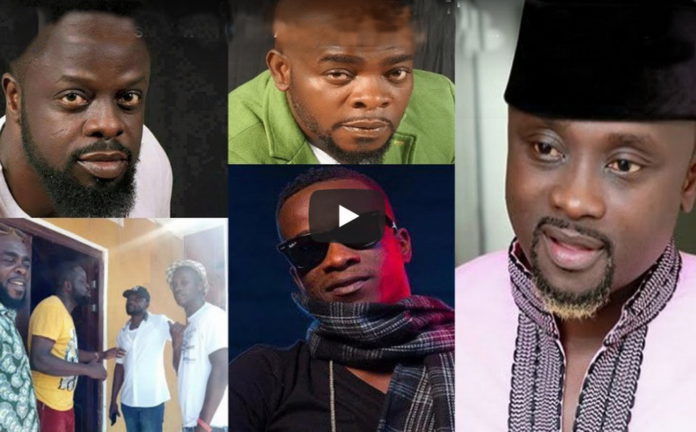 Highlife singer, Kofi Nti, has revealed that the issues he had with fellow highlife great, Ofori Amponsah, were caused by ‘Anadwo Yede’ hitmaker K.K. Fosu.

According to him, anytime the three had a meeting, Mr Fosu would throw his weight behind Mr Amponsah during decision making without even analysing the subject matter and ended up causing so much friction between him and Mr Amponsah. 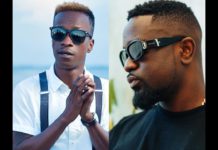 KK Fosu helped me when I was nobody – Sarkodie [Video]

Don’t be surprised if you see me on a pulpit preaching – K.K. Fosu tells Ghanaians 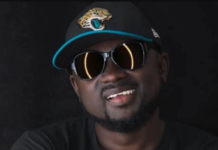 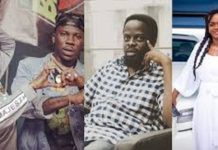