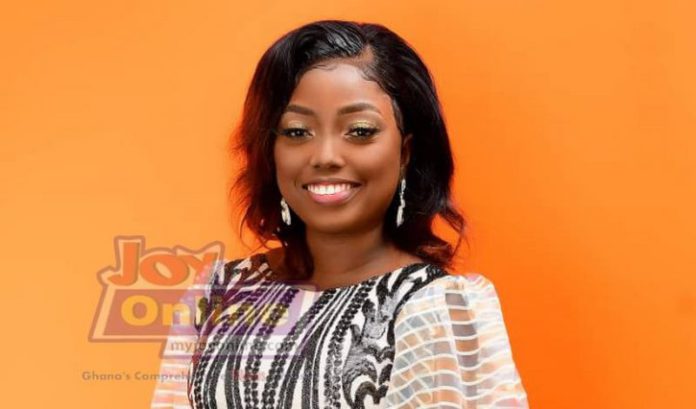 A senior lecturer at the Kwame Nkrumah University of Science and Technology (KNUST), who is standing trial for kidnapping his wife, is yet to regain his freedom, despite a Kumasi High Court granting him bail.

Dr Wilberforce Aggrey has been in prison custody since November 2021 over the disappearance of his wife, 32-year-old Rhodaline Amoah-Darko, a Senior Lands Administrative Officer in Kumasi.

A Kumasi High Court, presided by Justice Daniel Obeng, granted him a bail of GH¢300,000 with one surety to be justified last Friday.

But Nhyira News’ checks revealed Dr Aggrey is yet to meet the bail conditions.

Authorities at the Kumasi Central Prisons say they will act on the inmate only when prompted by police to be released after meeting the bail condition.

Counsel for the accused, Frederick Kankam Boadu, repeated a plea for bail for the accused who was arrested on October 6, 2021, for his alleged involvement in the disappearance of his wife. He has also been standing trial for the deceit of a public officer.

An Asokwa District Court, on Monday, February 2022 discharged him but he was rearrested and put before the High Court with fresh charges.

During last Friday’s hearing, his counsel repeated a plea for bail for him. Though a similar appeal was shot down by the A-G’s office for fear the accused may compromise three witnesses who worked directly under the accused, the A-G, this time, did not oppose the bail application.

It comes after the three witnesses, all teaching assistants at the Petroleum Department of KNUST, testified in court in connection with the case.

Dr Aggrey is standing trial with two others; Yaw Boateng and Justice Appiah, for theft and dishonest receipt. They are alleged to have stolen, offered for sale and bought an Infinix phone from the missing Mrs. Aggrey.