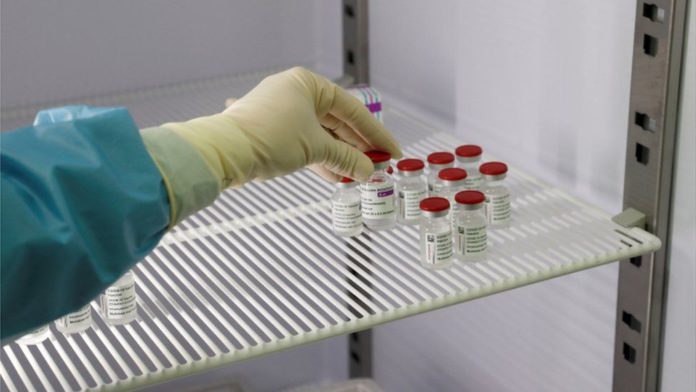 Assin Central lawmaker, Kennedy Agyapong, has said he is against the free supply of coronavirus vaccines to Ghana.

He said the free supply of the vaccines to developing countries by the developed economies will further increase the overreliance on them by 3rd world countries for support.

Speaking on his television station on Wednesday, March 10, the businessman called on his fellow Ghanaian businessmen to rise and support the government to procure the vaccines.

“I’m not bragging but I am prepared to give Akufo-Addo one million dollars to procure the vaccines,” he said.

“I don t like the idea of always going to the developed countries to beg for support as though we cannot do anything for ourselves,” he added.

Ghana received 600,000 doses of the AstraZeneca vaccines from the Serum Institute of India.

The West African country became the first country to take delivery of the COVAX vaccines when it received the consignment at the Kotoko International Airport.

Already, the Vaccine Deployment Plan has been well received by the World Health Organisation (WHO).

“The vaccine deployment plan we submitted to WHO, which unlocked this consignment, was well-received,” President Akufo-Addo said on Sunday, February 28 in a televised broadcast address to the nation.

“They have done a yeoman’s job, and our nation is indebted to them. We are grateful, also, naturally, to the contributors and managers of the COVAX Facility.”