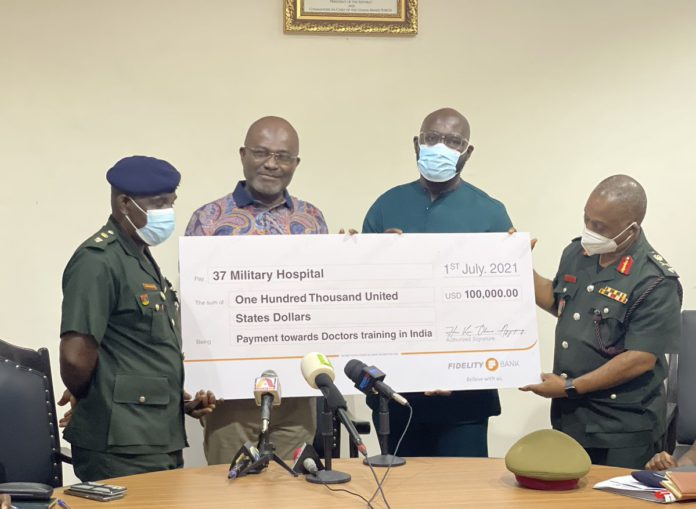 Assin Central Member of Parliament, Kennedy Agyapong, has presented a cheque of USD100,000 to the 37 Military Hospital.

This comes barely a few weeks after he cut the sod for the construction of Cardiothoracic Centre.

The money is to facilitate the training of medical personnel in India to man the ultra-modern Cardiothoracic Centre under construction within the hospital.

A total of eight medical personnel are expected to benefit from his benevolence.

Mr Agyapong, during the presentation, revealed that some of his friends have pledged their support to make the venture a success.

On behalf of the Military High Command and the 37 Military Hospital, Lt Col. Kwame Acheampong Adomako, also expressed gratitude for the gesture and promised to come back better resourced and intellectually equipped to serve the country. 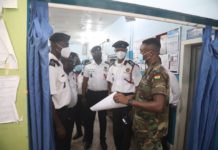