Highly Spiritual Music has debunked claims of song theft of one of its signees, Mr Drew who suffered a copyright infringement saga on YouTube.

Chief Executive Officer of the Record Label, David Kojo Kyei, known in showbiz as Kaywa, said the outfit understands Copyright Infringement Laws and as such will not intentionally flout any.

Explaining the whole saga, he said the song, which is a cover of American/Nigerian artiste Rotimi’s ‘Love Riddim’ gave due credit to the originator.

Kaywa, in a press release, said there was a miscommunication between their digital publisher and Rotimi’s, leading to their video being pulled down on YouTube after it was reported.

Irrespective of the turnout of event, the release hinted there was no bad blood between the two artistes, adding that Mr Drew and Rotimi have a friendly relationship. 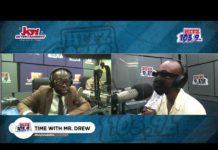 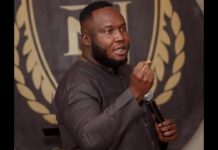 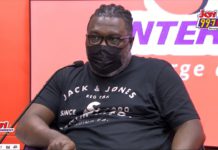 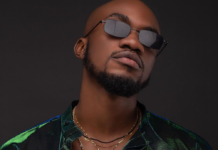