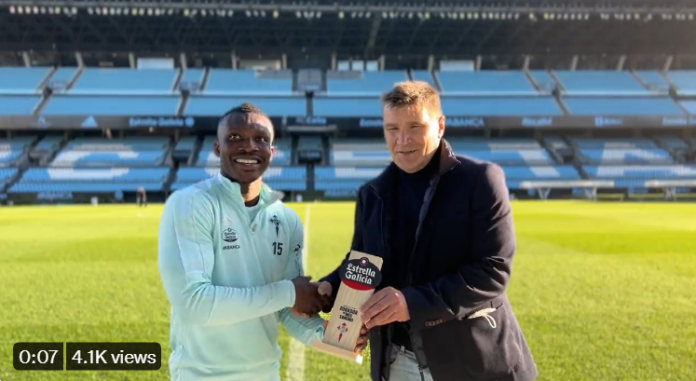 Ghanaian International, Joseph Aidoo, has officially been named as Celta Vigo’s player of the month for his incredible performance for his club in January.

The centre back after picking up his award stated that the award means a lot to him, and it’ll be a source of confidence as the season progresses.

The 26-year-old was solid in Celta Vigo’s brilliance last January, where he was even deployed as a right-back in the game against Real Betis.

The Defender was vital for his club which secured seven points from a possible 12 in January to climb up to 12th on La Liga table.

The former Genk defender has returned to fitness from Sevilla injury and is expected to start against Rayo Vallecano on Saturday. 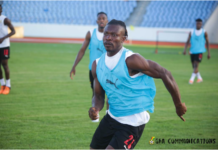 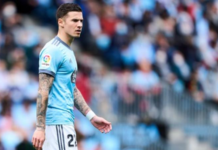 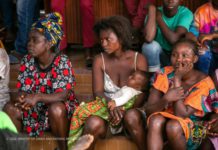 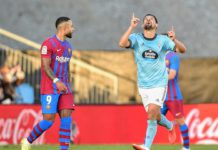 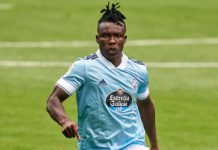