Actor and politician, John Dumelo, is steadily finding his feet in the agricultural sector as his ginger plantation is yielding results.

Since he announced his interest in farming, the actor has inspired his followers with his tons of produce.

In a latest post, he exposed the bags of ginger he has harvested for the season which was yet to be supplied to distributors.

A little over 50 bags were being grouped, with the help of some men believed to be his workers.

This is in fulfillment of his dreams to own one of the largest farms Ghana can boast of.

As the rainy season intensifies, some of his fans have revealed that they are following his footsteps to cultivate various food plants.

The congratulatory messages have given Mr Dumelo the right to brag that he is a proud farmer. 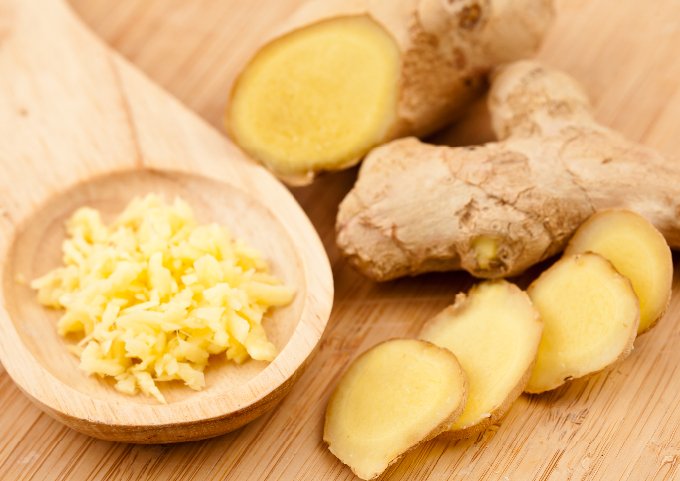 Ginger: Here’s how the superfood helps you get beautiful skin and hair