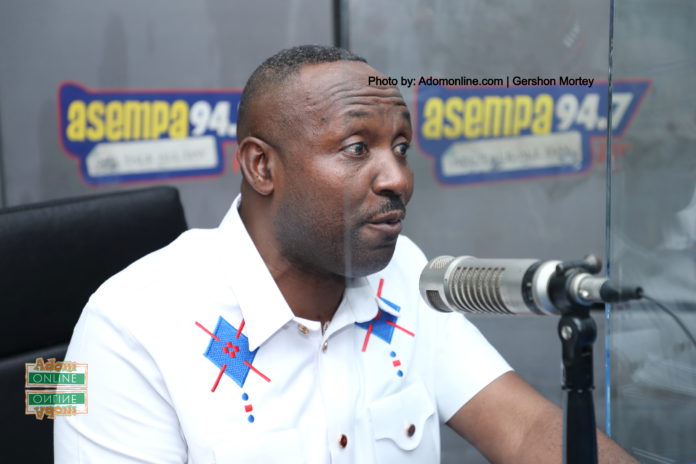 According to Mr Ephson, he was surprised at the wide margin loss that John Boadu suffered to Justin Koduah Frimpong.

He blamed Mr Boadu’s loss on his lack of engagement with the grassroots.

He also mentioned the turnout for Stephen Asamoah Boateng, ASABEE and Ameyaw Ekumfi, who he earlier predicted victory for in the event that Stephen Ntim failed to clinch victory.