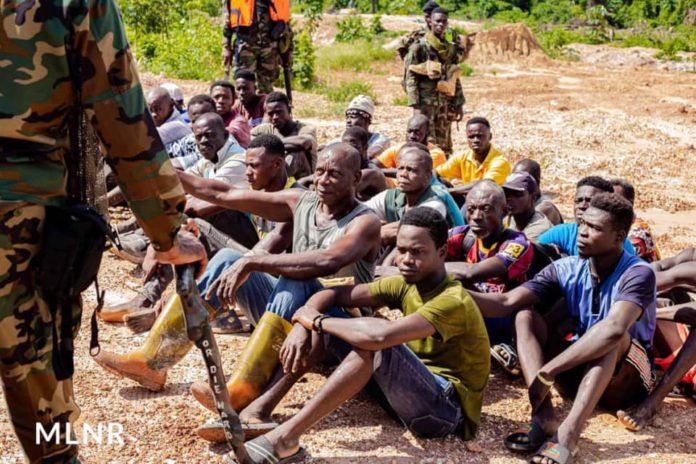 The Operation Halt II team has arrested some illegal miners and decommissioned galamsey equipment at Wassa Dunkwa through to Asankragua in the Western Region.

This was as part of a three-day operation being spearheaded by a Deputy Minister for Lands and Natural Resources, George Mireku Duker on the Tano River.

The team on the first day of the operations led by Brigadier General Amoah Ayisi conducted a successful swoop on some galamsey sites.

Addressing the media at Wassa Dunkwa, Mr Duker commended the military for the swift action and condemned the negative activities of the illegal miners.

He further indicated that, government will continue to fight against the menace which has become a burden on state coffers.

The Government through the Lands and Natural Resources Ministry has launched a relentless war against the illegal mining activities with the aim among others of Sanitising the mining sector particularly small-scale mining operations and its resolve to also protect the country’s lands, forest and water bodies. 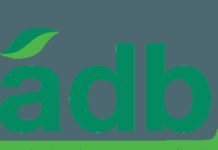