Speaking in an interview, Ms Ibrahim failed to disclose which strip club it was but confirmed that was how they met before making plans to tie the knot.

Detailing the reason for their split, the actress, who said Kwadwo Safo Jnr knew her lifestyle before engaging her, added that they reached a consensus to end the marriage plans.

When Delay asked if Kwadwo Safo’s mum was unaware of their relationship she answered in the affirmative and added that, “I never met her and it was unfortunate that the only time I met her was when the marriage was hitting the rocks.”

According to her “I was trying to fit into the family, I wasn’t myself. Everything happens for a reason. We believed we were better off apart,” she told Delay. 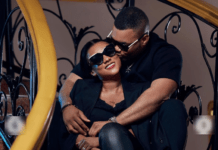 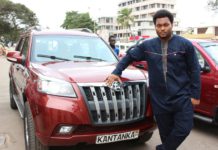 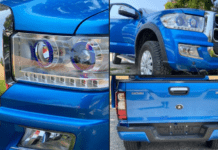