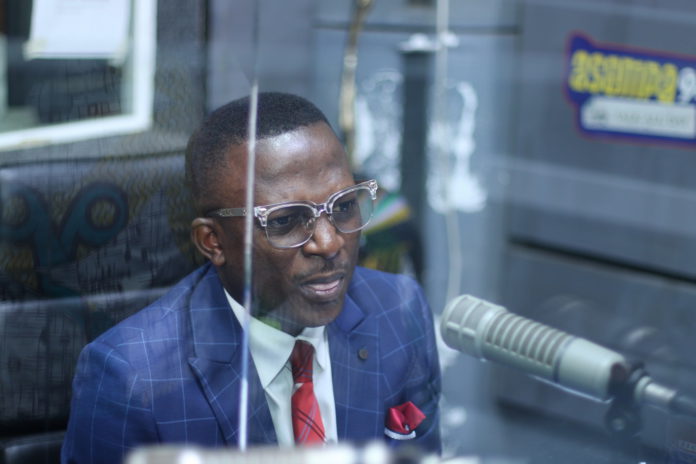 The aggrieved 499 law students, who were denied admission, despite passing the 2021 Ghana School of Law entrance exam, are pleading with the government to as a matter of urgency intervene as the matter has taken a toll on them.

Speaking on Asempa FM’s Ekosii Show, Tony Baah, the leader of the students, said the situation has not been easy for him and others as he has sleepless nights over their rejection.

“I haven’t been able to sleep ever since we were rejected. I have lost weight drastically. I have people who call me and being suicidal about the matter and it has become very serious and so we beg them to look into the matter,” he appealed.

According to them, their supposed failure was a travesty of justice, a situation that should be corrected immediately.

“We petitioned the Office of the President, appealing to His Excellency to use his Executive authority to come to our aid, in our quest for justice and to vindicate our fundamental human rights as enshrined in Chapter 5 of the 1992 Constitution of our dear country. As we speak, we are yet to receive a response from the high office of the President,” he noted.

JoyNews/AdomNews · I have sleepless night; I have grown lean – Leader of aggrieved law student cries

Out of students from the various law faculties across the country who sat for the exam, only 790 passed representing approximately 28% while the failure represents 72%.

The GLC, the body in charge of legal education in Ghana, has come under fire for this development, especially since it applied new directives requiring candidates to pass 50% in each of the two sections A and B in the exam, a rule that did not exist prior to the examination.