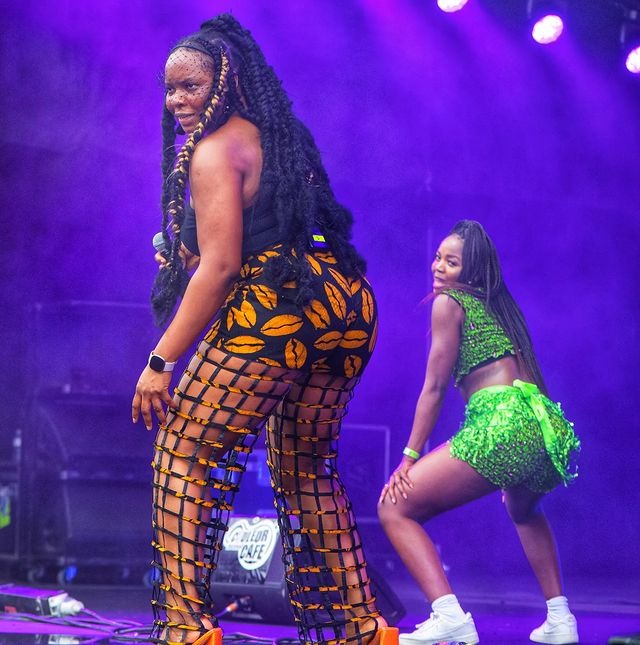 Popular Afrobeats singer, Yemi Alade, has showered accolades on herself after performing live on stage for the first time without makeup.

The Johnny crooner who performed yesterday in Belgium reflected on the internal freedom she felt performing without body and facial enhancements.

Despite appearing before tens of thousands of music lovers, Yemi Alade wore absolutely no makeup, a move she said made her so uninhibited.

Taking to Instagram, Yemi Alade, emphasized the liberation that came with such courage despite the fact that it came unplanned.

“For the first time in my entire career, I went on stage with No makeup, Costume Attire, no pre-stage photo-up! It wasn’t my plan in the beginning but I Have never felt so Uninhibited, musically unhinged! A freaking Rockstar! Thank you, Brussels! I’m thirsty for more,” she wrote.

Watch the video below … 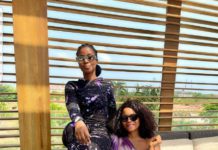 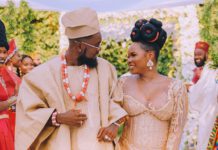 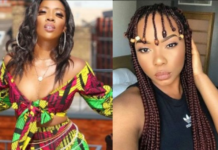 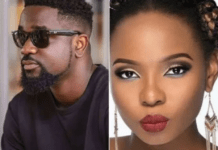 I may never collaborate with Tiwa Savage – Yemi Alade