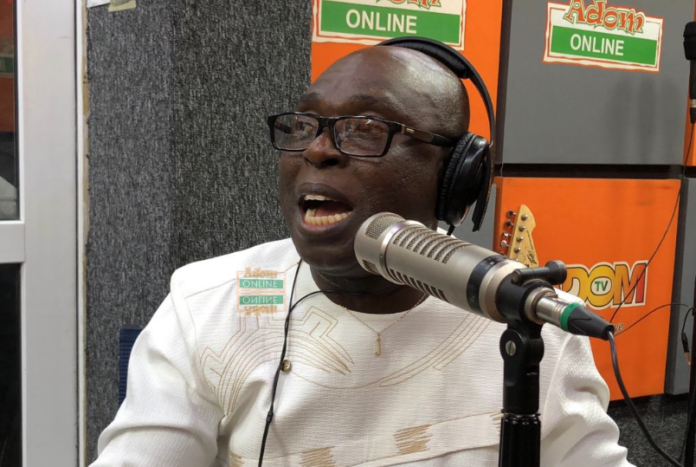 Celebrated gospel musician and police officer, Chief Superintendent Kofi Sarpong, has given Ghanaians a way to his private life with his grass to grace story.

The renowned musician has narrated how financial constraints caused him to drop out of school thrice while growing up.

Just like it is the wish and dream of every child to grow with his parents, who will successfully see them through school, his case was different.

His life and education, according to him, took a different twist when his father, who was a policeman, left home without looking back.

A situation he said arose from his frequent transfers during active service but at a point, his grandmother vowed not to allow his mother to relocate with him again, hence he also left the family.

“I am from Berekum and that was where I lived most of my life but my father as a policeman was often transferred and we had to move along.

“But at a point, my grandmother stopped my mother from any relocation because she was fed up. My father also left and never returned until I was about to write my O’level exam,” he narrated on Adom TV’s M’ashyese3 show with Afia Amankwa Tamakloe.

Chief Supt Sarpong said the development massively affected the payment of his fees and he could not endure the challenges which he faced in school as a result.

“I was someone who was afraid of lashes but the case was that we go to school every Monday morning and I received lashes over non-payment of fees.

“I couldn’t bear it any longer and had to drop out three times along the way,” he added.

Amidst these twists and turns of his life, he said he did not give up but was inspired to do something for himself in order to succeed.

“It had always been my desire to be a teacher while growing up and it was that passion that gingered me to sell kenkey and soup to see myself through school.

“My mum helped to buy the maize for the business. So I will prepare the soup at night and the kenkey in the morning which I will sell before going to school in the morning,” he detailed.

Fast forward, he managed to complete his Junior Secondary School education but the challenges became tougher in his attempt to further his education but he persisted and did more jobs to support himself.

To him, his ability to endure these challenges made him the better person he can proudly say he is now. 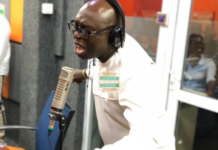