Rapper M.anifest has added his voice to the ongoing brouhaha over the collection of royalties from the Ghana Music Rights Organisation (GHAMRO).

According to the GodMC hitmaker, he has not received any money from the Organisation.

The award-winning artiste made the revelation when he was hosted by KMJ on Showbiz Now on Joy Prime TV.

M.anifest, who is about to release an album this year, emphasised that the situation at GHAMRO is a system issue.

He said if those in charge do not fix it now, it will worry many upcoming musicians.

When asked if he is registered with the Organisation, he said that he did not have to register to earn monies from his own creative works.

Stating other examples, he said he has been receiving royalties from other international rights organisations even as an unregistered musician, so that should not be a problem.

This comes in the wake of Stonebwoy’s rants over the ¢2,000 he has received from GHAMRO as royalties in his entire career as a musician.

M.anifest is currently promoting his new single ‘La Vida’, which is off the ‘Madina To The Universe’ album set to be released this year. 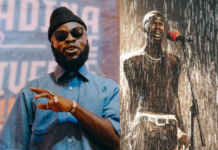 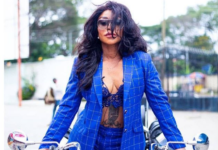 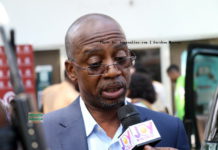