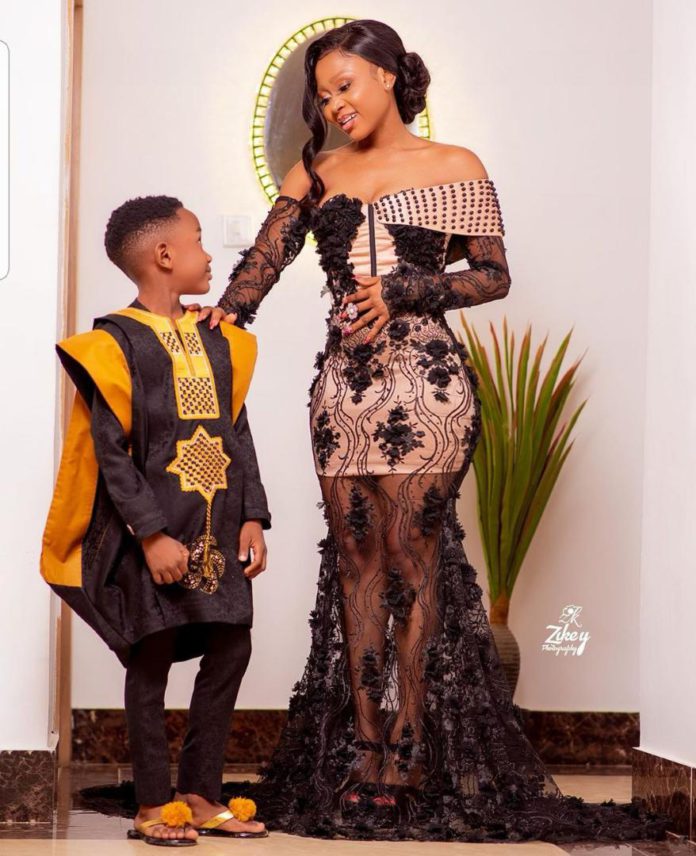 Akuapem Poloo is unrepentant about twerking on social media though she has repented in other ways ever since her conviction.

According to the Ghanaian socialite, twerking has become her source of livelihood and if she stops she will not be able to feed her son. I hear people are saying that Poloo has come back to twerk. When did I go for a break? Do we go for a break from twerking?  she quizzed.

In a video, she continued that: You want to take my livelihood away from me? How will I look after my son if I stop twerking? And added that a company has even come to hire her as a brand influencer because of her twerks.

Do you think if it’s not the twerking or the growing and the energy, will they come? I am not going to stop twerking pls I beg you. If you don’t know how to twerk, don’t insult me. Come and learn or watch, she stated.

The controversial actress was sentenced to 90 days in prison by an Accra Circuit Court on Friday, April 16, 2021. She was subsequently granted a GHc80,000 bail with two sureties after her lawyer filed an appeal over her sentence.