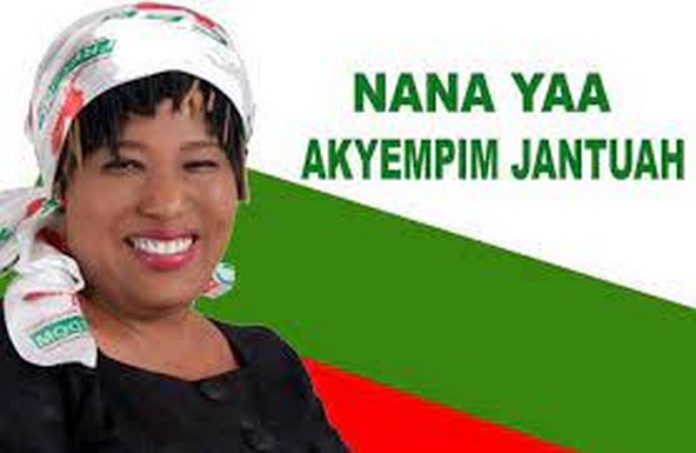 The General Secretary of the Convention People’s Party (CPP), Nana Yaa Jantuah, has disclosed how painful it is to be incorruptible.

The former Director of Communications for the Public Utilities Regulatory Commission (PURC) said she was left with “nothing” when she quit her job.

Speaking in an interview on TV XYZ, she recounted how she became homeless after serving her country in that capacity.

“As someone who was a Director of PURC’s Communication Department, I did not have a car when I quit. I was taking trotro,” she revealed.