He explained that, the then underdog pleaded with him to record the song with the promise that when it becomes a hit, he would payback.

However, Mr. Loyalty said Patapaa has not fulfilled his promise when the song became a hit. 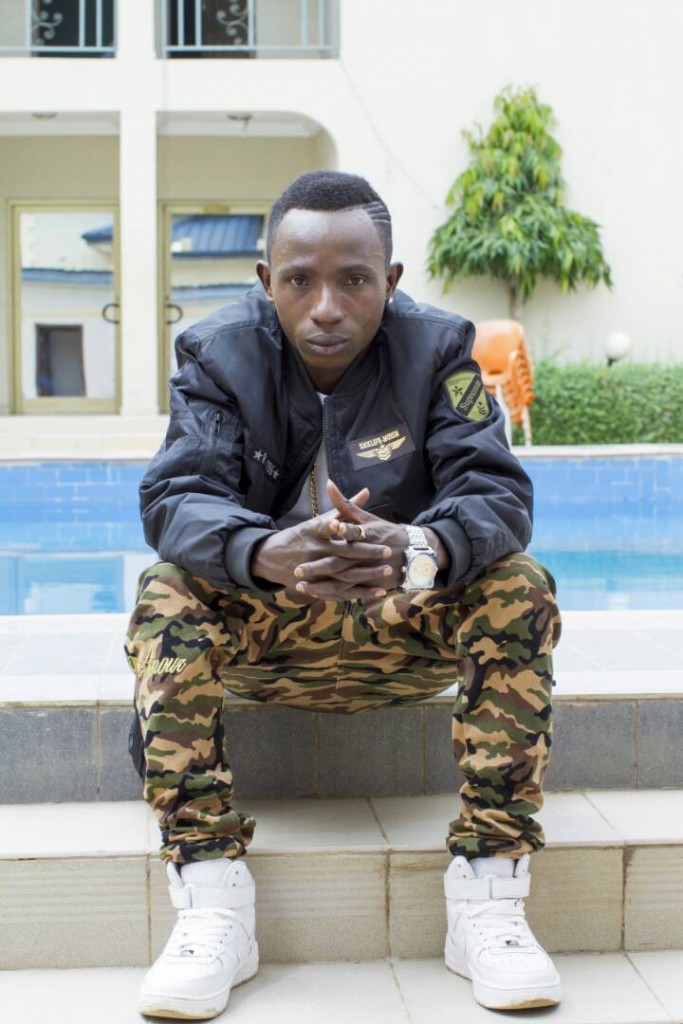 ‘One Corner’ song is currently the biggest hit which is enjoying massive airplay in Ghana and abroad. Its dance craze has even popularized the song with many celebrities including big artiste in Nigeria like Reekado Banks and Falz dancing to the tune.

In spite of this, the owner of the song, Patapaa said he is yet to reap the fruits of his labour.

However, Mr Loyalty in an interview with Andy Dosty on Daybreak Hitz on Hitz FM  branded the musician as greedy for neglecting him  and also failing to acknowledge his works as a ‘co-owner’ of the song.

“Patapaa said please help me and I will never forget you. He gave me 20 cedis for the song. Aside One Corner, we have about four songs and he convinced me to be part of the song. I wrote all my lines. I mixed the beat…” the producer stressed.

Mr. Loyalty is demanding GH₵1500 from Patapaa as settlement for his intellectual property.