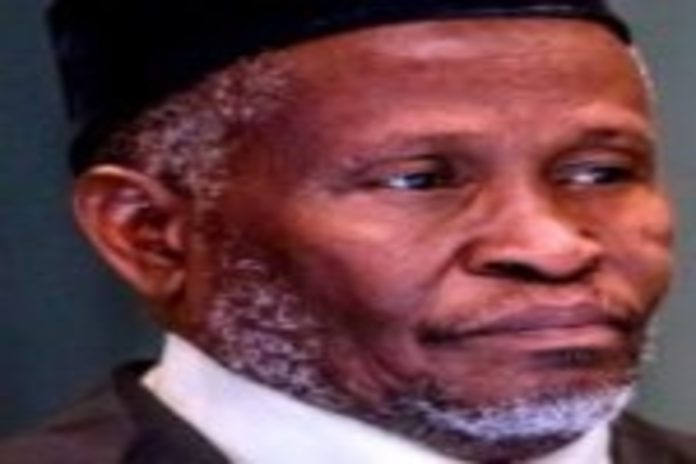 His resignation comes amid allegations of corruption, nepotism and neglect of personnel welfare against him by other Supreme Court justices.

He denied the allegations, saying “judges in all climes are to be seen and not heard” and that the unprecedented public spat was “akin to dancing naked in the market square”.

Mr Muhammad first became a justice of the top court in 2006 and became Nigeria’s Chief Justice in 2019 after the controversial removal of his predecessor by President Muhammadu Buhari.

The next ranking justice is expected to be sworn in as a successor by President Buhari.