Samuel Anim Addo has criticized Hearts of Oak for their ill-plan for their CAF Champions League and Confederations Cup campaign.

Following their embarrassing campaign in Africa, the club has dominated the local media for the wrong reasons.

Anim Addo, who is an Executive Council Member of the Ghana Football Association [GFA], believes Samuel Boadu is not happy due to the ill plan for their campaign in Africa.

He stressed that the club had no plan for the campaign.

“Whoever planned that trip for Hearts of Oak has let Ghana down. He has caused financial loss to the country. They did it in the other game too,” he told Asempa FM.

“Dr Randy Abbey, who was the leader of the delegation, advised them but they declined and went on a different flight. Randy Abbey didn’t travel with them to Dubai. After the Morocco experience, they didn’t learn from it.

“After all these, they are apportioning blames to the coach, what should he do? he quizzed.

“There are a lot of things happening in the team, players are being influenced on him and a whole lot.

“Boadu is my coach, he talks to me and I can tell you he is not happy. Now he is under pressure because of the poor plan,” he added.

Hearts of Oak now focus on the Ghana Premier League where they are yet to win a game. 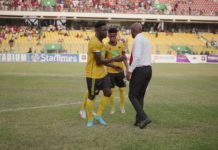 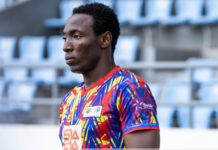 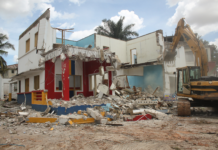 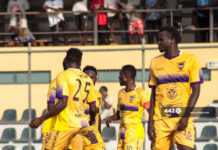 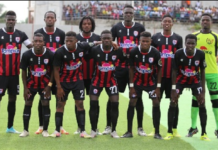