The Center for Human Rights at the University of Pretoria has called on the Attorney General to withdraw the charges levelled against alleged LGBTIQ+ persons who were arrested in Ho in the Volta Region.

In a press statement, the group stated that the charges against the individuals are unknown to the country’s law.

According to the group, the persons are human rights defenders attending paralegal training in the Region.

“The actions of the Ghanaian authorities deny LGBTIQ+ people and their defenders their human rights as guaranteed in the Constitution of Ghana, and also contravene the international human rights treaties that Ghana has ratified guaranteeing the rights to assembly and association,” it said.

This comes after some 21 persons, believed to be members of the LGBTQ group, were remanded into police custody.

“These attitudes are likely to result in violence and other forms of human rights abuses against Ghanaians on the basis of their real or imputed sexual orientation or gender identity,” the statement said. 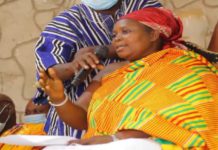 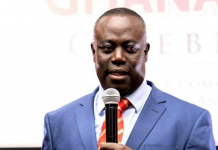