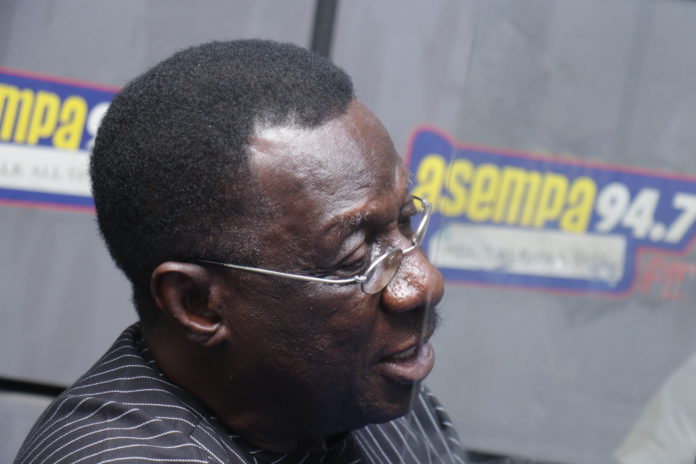 Aspiring National Chairman of the New Patriotic Party (NPP), Prof Christopher Ameyaw Akumfi, says one of the surest ways for the government to retain power after the 2024 elections is to ensure more offenders are being punished.

According to the Board Chairman of the Public Procurement Authority, attempts made by government in the fight against corruption are not enough.

“In the area of corruption, all attempts being made by the government appear not to be enough. I think that we would want to see many more offenders sent to court and appropriate punishment meted out to them,” he said on Friday, October 8.

Prof Akumfi is observed that another thing that is threatening the ‘breaking the 8’ agenda is unemployment.

He noted that “unemployment has become a global issue and job openings may not easily be available so.”

The aspiring NPP Chairman added that: “In dealing with that you can only deal with small percentages at a time but it is a concern which must be addressed before the 2024 polls.”

2022 budget a break away from traditional fuel politics – Buaben Asamoa

NPP will not shy away from unpopular decisions- John Boadu