The Government of Ghana has fully acquired 100 percent shares in telecommunication network AirtelTigo, along with all customers, assets, and liabilities.

With this, the telecommunication network will now operate as a state-owned entity.

The agreement for the transfer of AirtelTigo to the government was announced in April this year.

The takeover was indicated in a regulatory filing to the Bombay Stock Exchange from Bharti Airtel.

It is unclear how much it cost the government to take over the ownership of AirtelTigo.

However, Mrs Ursula Owusu-Ekuful in a Facebook post claimed that the government acquired it for “just a dollar.” 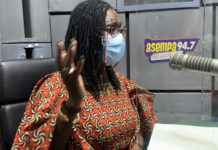 Govt has no intention in managing AirtelTigo – Ursula Owusu

Govt signs agreement with AirtelTigo for transfer of ownership 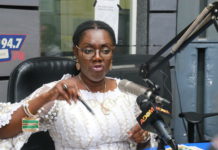 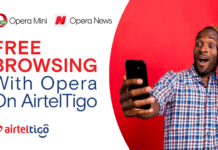