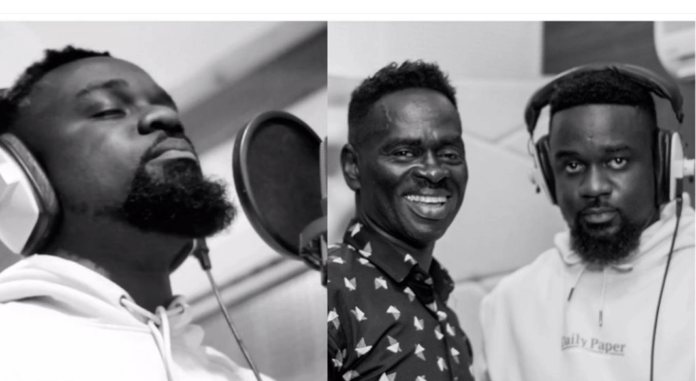 One of the pioneers of Ghanaian gospel music, Yaw Sarpong, has dropped a new song off his latest album which features award-winning rapper Sarkodie.

The song dubbed ‘Ahobrase3’ throws more light on the importance of living a humble life.

The veteran songwriter, known for touching millions with his top songs such as ‘Wo Haw)nis3n’, took to his social media page to announce to his fans.

In an interview on Daybreak Hitz on Hitz FM, he described Sarkodie as God-sent, adding that, he was surprised the ‘Adonai’ hitmaker took time off his busy schedule to work with him.

Meanwhile, with 25 albums to his credit, Mr Sarpong is ready to step up into the music sphere with his upcoming 26th album which he says will be the talk of the town.