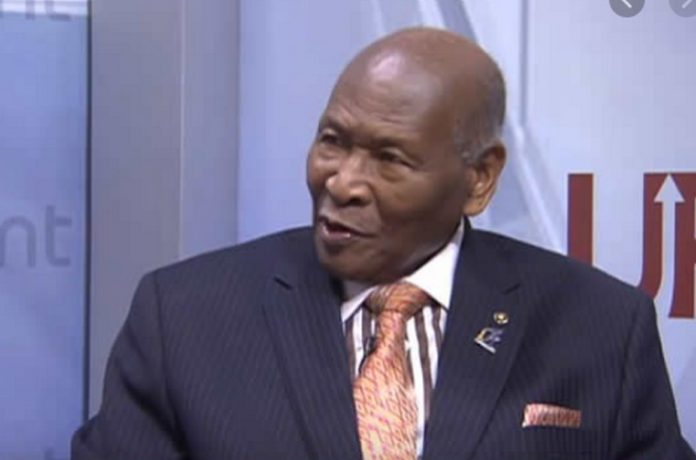 Sam Okudzeto, referring to Rockson-Nelson Dafeamekpor, South Dayi MP and Francis Xavier-Sosu, Madina MP, about their proposed amendment to the Board of Directors of the General Legal Council (GLC), said their attempt is nothing but a big joke.

The duo, through a Private Member’s Bill, is trying to realign “the functions of the GLC and to provide for reforms in legal education such that accredited faculties of law with the requisite facilities would be licensed to run professional law courses, provide for discipline of lawyers and related matters to give effect to Article 37(1) of the 1992 constitution.”

They are also seeking to have the Chief Justice and other Justices of the Supreme Court taken off the Board of the GLC.

However, in an interview on Accra-based Asaase Radio, November 3, Mr Okudzeto said the two clearly do not understand the law.

“If they are lawyers, then their understanding of the law leaves a lot of question. I have been a member of the disciplinary committee for many years; I am still there… if I tell you the number of complaints that keep coming there…

He warned that there could be repercussions for the two MPs; thus, they should not “misbehave”.

“They have problems; I think they should go and keep quiet because there can be more troubles than they realised in the fact that we are concerned. However, if you misbehave, we will deal with you in accordance with the rules and laws that have been laid down,” he said.