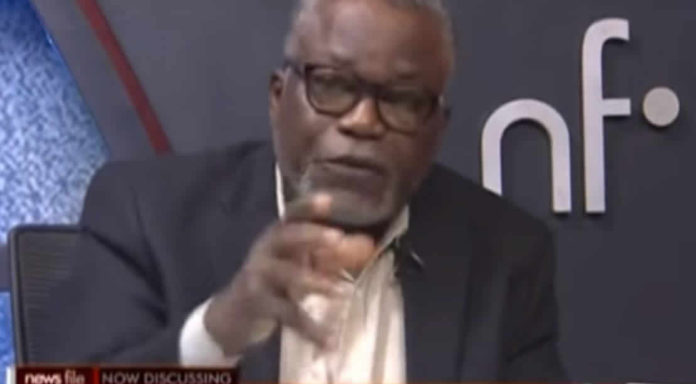 Security Analyst, Colonel Festus Aboagye (Rtd), has opined that government’s decision to provide personal security for MPs will come at a cost to public safety.

Speaking to Joy News’ Evans Mensah on ‘Top Story’ Tuesday, October 13, 2020, he said the move will devoid other state security offices of personnel.

“The reality of what this decision is that effective the time that the IGP finds 200 Police officers to assign for MP protection duties, the areas of operation for the Police – say patrolling or rapid reaction – are going to suffer because he will necessarily have to withdraw Police officers from some of the operational elements,” he explained.

His contribution follows a disclosure earlier today in Parliament by Interior Minister, Ambrose Dery, that government is set to deploy 200 Police officers to serve as bodyguards to all MPs as an interim measure to ensure their safety.

This decision is in response to the murder of the Mfantseman MP, Ekow Quansah Hayford, who was shot dead on the Abeadze Dominase – Abeadze Duadzi – Mankessim Road while returning from a campaign trip on October 9.

The Safety Expert however describes the initiative as amounting to an “MP grievance coup”, and explains that Parliament has wielded its inherent influence to get government to provide members with personal guards as an interim measure.

Mr. Aboagye noted that the effects of the decision will be felt on Police visibility operations until additional recruitment is made for the Police Force.