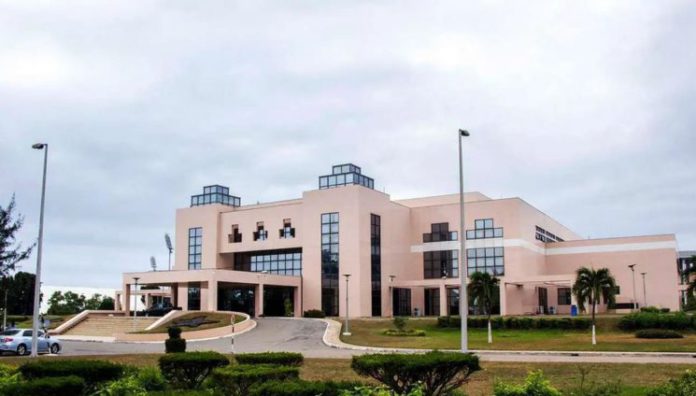 Management of the Accra International Conference Centre (AICC) has dismissed claims that it prevented Tiger Eye P.I from using the facility to screen its new exposé Galamsey Economy.

Anas’ Tiger Eye P. I had earlier alleged that despite paying the venue charge which was increased by about 30 per cent, AICC says it was no longer available within a few hours before the scheduled premiere.

But in a statement, AICC indicated the misunderstanding was due to a scheduling mix-up on the part of the staff at the venue and not due to political reasons.

Management has, therefore, assured the premiere will proceed as scheduled.

“The initial confusion was due to a scheduling conflict at the level of the AICC staff and not in any way a political decision as being speculated.”

“The matter has been resolved. We have made contact with the organisers and the event is expected to come off as scheduled,” AICC assured.

The documentary exposes alleged bribery, and corruption as well as corruption-related offences in Ghana’s fight against illegal mining locally known as galamsey. 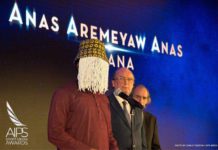 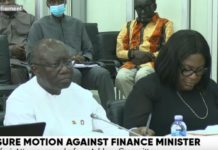 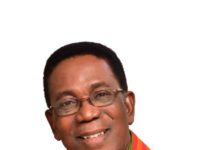 Kwesi Yankah: My time with Anas 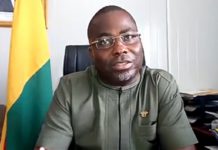