The Ghana Armed Forces (GAF) has explained military presence at Banda for the last phase of the ongoing voters’ registration exercise.

This follows a viral video which captured the General Secretary of the National Democratic Congress (NDC), Johnson Asiedu Nketia, ‘clashing’ with the soldiers.

Some reports claimed the soldiers were intimidating and preventing residents from registering.

However, GAF in a statement, which has dismissed Mr Nketia’s claims, explains they were in the area to ensure peace.

The statement, signed by the Director of Public Relations, Colonel Eric Aggrey Quashie, added that their deployment followed a request by the Bono Regional Security Council. 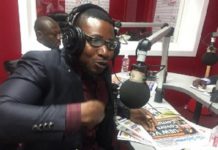 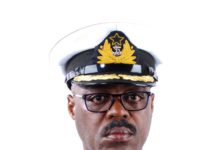 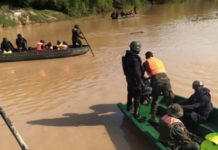