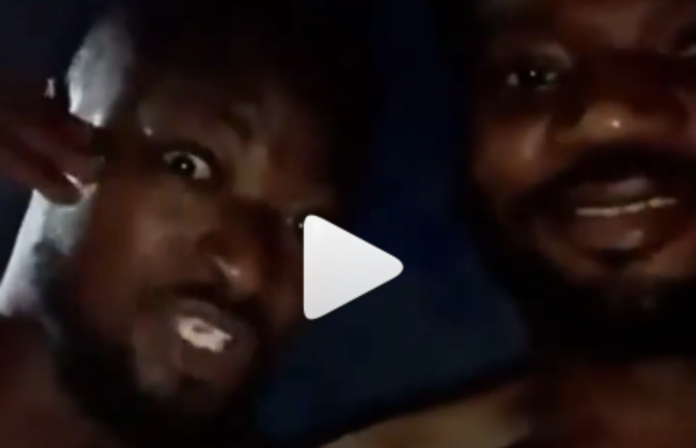 Comedian Funny Face has voiced out after he was arrested for threatening to commit suicide and also kill his baby mama, in a video circulating on social media.

It’s evident the entertainer has been battling with depression per his records but his recent attack caused many to lambast him – with some of them stating that he was going overboard.

Speaking from the police cells, Funny Face gave a shout-out to Shatta Wale before speaking on his actions.

According to him, he even refused to talk to his cellmates until he had a change of mind at the time of his arrest.

Big ups Shatta Wale… we no dey hear. For now, I craze small but I will come back. If I come back everything will be alright. Now my craziness be light off. E dey go off and on.

The morning time I no dey talk to anyone but this evening the craziness says I should talk to people. Depression dey control me [SIC].