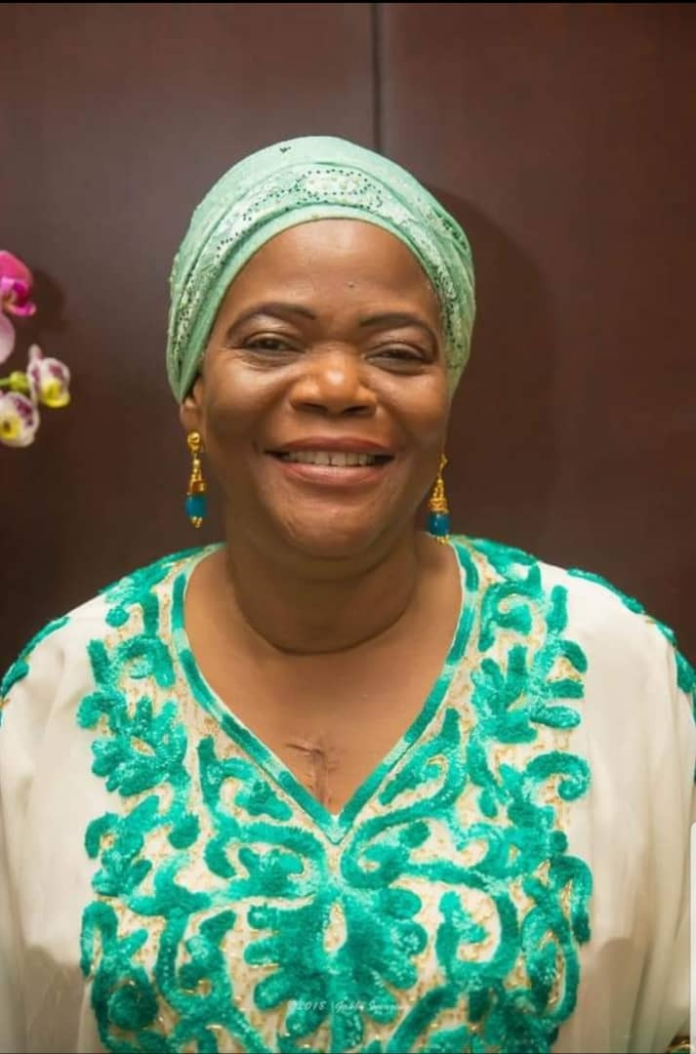 She will be joined by family, friends, associates and well-wishers to joyously celebrate her 69th birthday at a private ceremony.

The former Second Lady is the daughter of the late Imoro Egala, a Minister for Trade and Industry and first black chairman of COCOBOD, in the First Republic and a long-standing political stalwart in Ghana through to the Third Republic. He was also a founder of the PNP now PNC.

She was an educationist in Tamale and her love and care for her pupils earned her the coveted title ‘Mma Ramatu.’

During the tenure of the late Vice President, she championed and advocated for women participation in decision making process of the country.

Her house was home to many young people due to her commitment to the development, wellbeing and welfare of the teeming young people in the community.

She is also a philanthropist who has supported a lot of youth and women in agriculture, education, business development and health care services.

She and her late husband were blessed with four children, namely; Salma, Farouk, Fayad and Halim who are all flourishing in various fields. 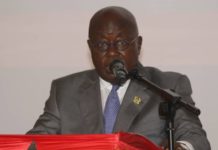 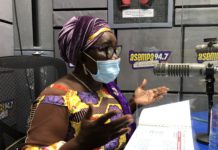 Mahama is deceiving you – Local Govt Minister to Assembly Members