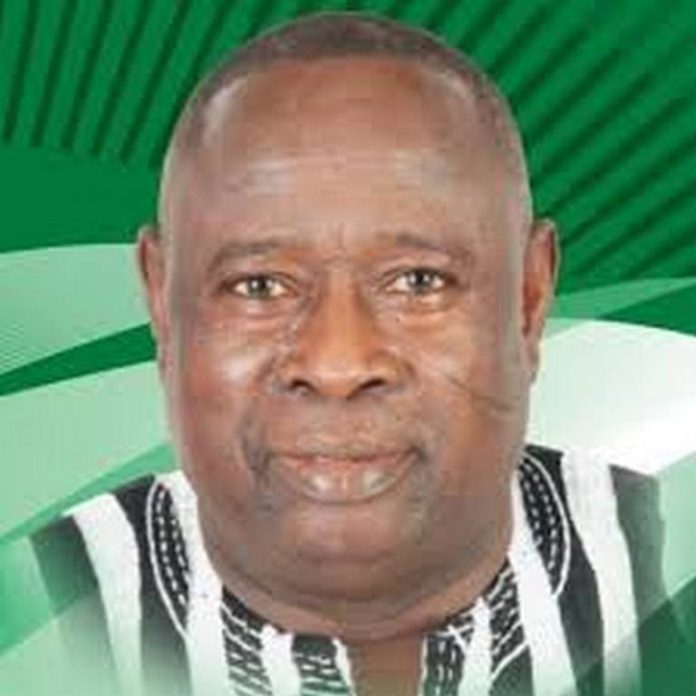 Former Majority Leader, Cletus Avoka, says any attempt to change the current leadership of the Minority group in the House will cause havoc for the opposition National Democratic Congress (NDC).

According to him, the Haruna Iddrisu-led administration may have had its challenges but has performed creditably over the time they have been in charge.

The Minority has been hit with internal wrangling following the approval of some ministerial nominees, the latest being Finance Minister Ken Ofori-Atta.

Some members of the caucus have openly dissociated themselves from the reason given by their leadership in giving consensus approval to the nominee.

Speaking to Starr FM, the senior member of the NDC cautioned against attempt to remove their current leadership of the caucus.

“There should be no change in leadership of the Minority, I will not advocate that. I think the totality of their performance is positive. Haruna and his people have done well. If you make the mistake of changing them, you divide the caucus. In the interest of the party and in the interest of Ghana’s Parliament, we don’t want to rock the boat. On the balance of achievement, I think Haruna Iddrisu has done well to continue to be the leader of the NDC caucus,” he said.

Mr Avoka, however, said the resignation of the North Tongu lawmaker was a rushed decision.

“Ablakwa’s resignation from the Appointments Committee is very unfortunate. He’s a gentleman, he’s a good MP but I don’t think resignation can be said to be the best.

“I’ll be surprised if more MPs resign from the Appointments Committee because we have met and ironed out our differences. Mr Ablakwa in his resignation noted he had taken the decision on the basis of principle and personal conviction,” he said.