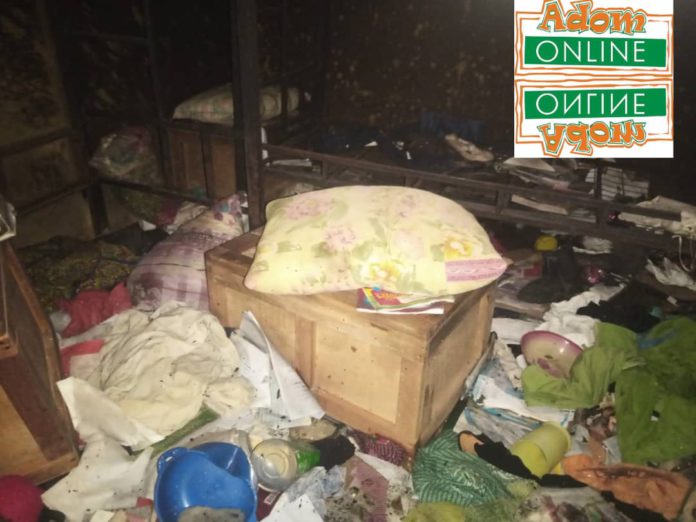 Fire has destroyed the storeroom of the dormitory block of Suhum Islamic Girls Senior High School in the Eastern Region.

The fire incident, which occurred on Wednesday night, destroyed property belonging to the students.

Trunks, chop boxes, books, school uniforms, mattresses and beds among others kept in the room were all lost to the fire.

Though no casualty was recorded, one prefect, who is said to have attempted to save her property from the fire, sustained minor injuries.

The cause of the fire is not yet known but officials of the Ghana National Fire Service, who intervened to put out the fire, have launched investigations to unravel the cause.

The headmistress, Saphia Salisu, has since appealed to the government to renovate the facility as soon as possible.

Meanwhile, the Suhum Municipal Chief Executive, Margaret Darko, has also inspected the damaged facility and has assured the assembly will see what can be done to support the school. 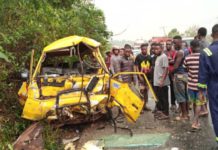 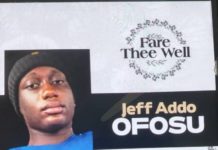 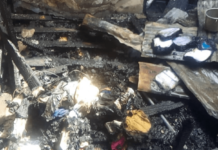 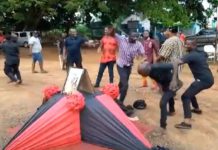