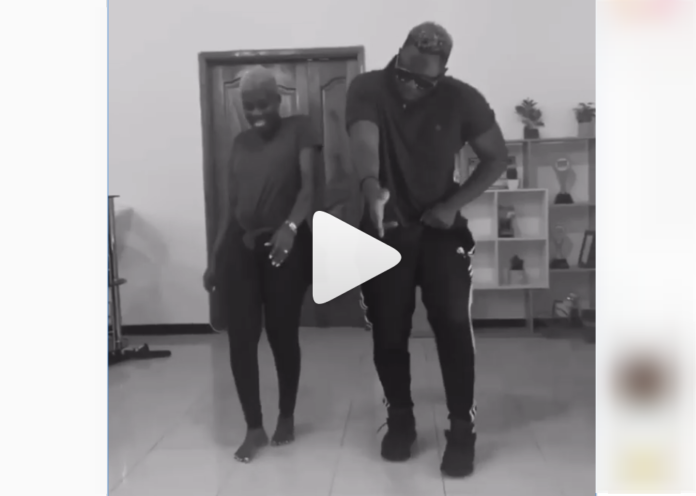 Ghanaian rapper Medikal and his wife Fella Makafui have performed a choreography in a new video sighted on social media.

They made the same dance steps, and moved their bodies in the same way, proving how playful they are with each other.

The young couple also proved with their video that they indeed know each other so well and do everything, including dancing together.

As they danced, Medikal left the dance floor for the wife alone. One could hear his voice showering praises on her in the background.

Medikal’s action simply proves that he admires the wife so much that he could not stop praising her on her dance moves.

Meanwhile, the two have trended in the news following the birth of their baby Island Frimpong.

Fella delivered her baby in August after five months of marriage. Her delivery did not come as a surprise to Ghanaians since she was suspected of being pregnant. 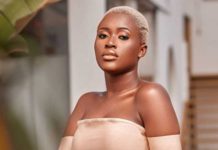 Check out Medikal’s end-of-year message to his fans 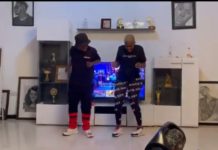 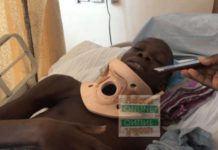