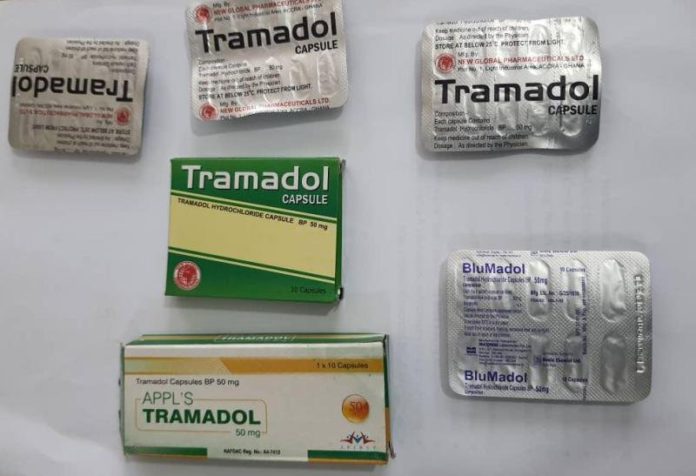 The Upper West Region Office of the Food and Drugs Authority (FDA), has seized an undisclosed quantity of tramadol from three Over The Counter Medicine Sellers (OTCMSs) in the Wa Municipality.

This was in collaboration with the Upper West Regional Pharmacy Council.

Albert Ankomah, the Upper West Regional Head of the FDA, who disclosed this to the Ghana News Agency (GNA) in an interview in Wa, noted that they acted upon a tip-off, conducted their investigation and sourced the drugs, which were secretly sold to consumers.

“The Upper West Regional office of the FDA received a consumer complaint, indicating that there are some Over The Counter Medicine Sellers within the Wa Municipality who are secretly selling tramadol to people and so the office quickly investigated this complaint,” he explained.

Section 111 of the Act says: “A person commits an offence if that person sells a drug, herbal medicinal product, cosmetic, medical device or household chemical substance which has the potential to cause injury to the health of the user.”

Mr Ankomah noted that tramadol was a prescription only medicine and ought to be sold in only pharmacy shops, and that selling the drug in OTCMSs was highly illegal.

He, therefore, urged OTCMSs that were selling tramadol to “their customers” to desist from the act saying, “when the law catches up with them they will be sanctioned”.

He stressed that per the Ghana Health Service regulations, tramadol was not supposed to be prescribed by health facilities that were below the status of a district hospital.

“Also we are informing the general public that tramadol has its own harmful effects when they are abused, so the fight against the abuse of tramadol is still on”, the Regional FDA Boss added.

He noted that the abuse of tramadol had serious adverse effects on the health of the individual, especially his or her brain, and that it would make their future bleak. 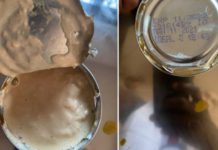 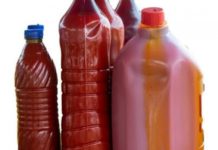 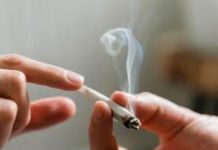