Afro-pop artiste, Fancy Gadam, has a reply for King Ayisoba for saying filling the seats of a stadium for a music show is nothing to write home about.

The ‘Kologo’ musician, King Ayisoba made that statement in an interview where he was asked whether he had been able to fill up a stadium at any moment of his career.

He said: “Filling a stadium does not make you a champion. A champion is someone who sells shows globally. I’ve been awarded Artiste of the Year in Ghana and I am well-travelled with my music.”

In response to that, an artiste, known for filling up stadiums for his concerts held in the Northern part of Ghana, Fancy Gadam, said in an interview with Ibrahim Ben-Bako on Hitz News at 1, “If King Ayisoba says doing music is not about filling major avenues then what is it about, he should tell us?”

The ‘Total Cheat’ hit-maker said, the dream of every artiste is to make sure they are getting the numbers whenever they hold concerts.

“It is his opinion, because I believe strongly that, it is the dream of every artiste to fill up all big avenues, because it tells you who you are as an artiste, and how you are loved by the people.”

Fancy added that as an artiste you do music for the populace and not necessarily yourself, thus, urged the fans to express their support in full when they host events. 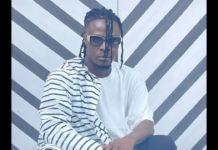 VGMA board looks down on my works, they must look beyond Accra – Fancy Gadam 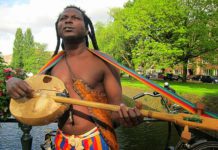 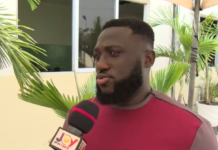 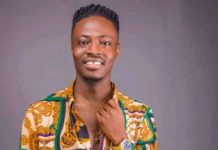 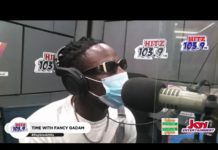 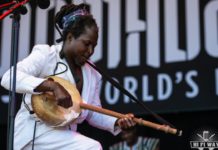