The family of the late Municipal Chief Executive (MCE) of Krachi East, Francis Kofi Okesu, has blamed the media for diverse ‘unethical’ reports on his demise.

The family believes reports on the circumstances leading to his death are aimed at discrediting the reputation of the late MCE who they said served the people with respect and diligence.

In a press statement by the family in conjunction with other stakeholders including the personal assistants to the late MCE and the Oti Regional Minister, they asked the public to disregard what they say is “cooked stories” from the media.

The family defends that the late MCE was a devoted Christian, diligent and sober.

They believe the Ghana Police Service and the Ghana Health Service would conduct independent investigation and publish an autopsy to unravel the true cause of his demise.

The statement is coming hours after the late MCE was found dead in a Kumasi hotel after he checked into the facility on September 2.

Reports indicate that all efforts by his Personal assistant and the hotel management to reach him proved futile, forcing them to break into his room.

He was found unconscious with no visible injuries or marks of violence. 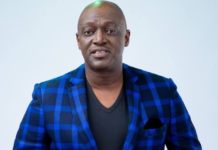 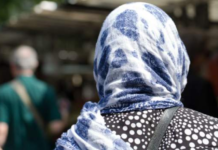 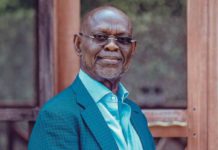