The Mobile Money Agents Association of Ghana (MMAAG) has called on government to consider another extension of the deadline for the SIM card re-registration exercise.

They have appealed that the deadline should be extended to January 2023.

Government through the Communications Ministry has already set July 31 as the deadline for all persons to re-register their SIM cards with their Ghana cards.

Unregistered SIM cards, according to the Ministry, will be blocked after the deadline though many Ghanaians are still yet to acquire the Ghana card.

In a statement signed by General Secretary, Evan Tuffour, the Association noted mobile money business will be negatively affected should government decide to implement the July 31 deadline.

“We appeal that with realism and having considered inconveniences and challenges, the government should extend the deadline to January 2023,” portions of the statement read.

This comes after calls by the Minority in Parliament for the government to at least extend the deadline to the end of the year.

The Ranking Member on the Communications Committee, Sam George, addressing the press on Thursday stated the deadline can pose a potential national security threat. 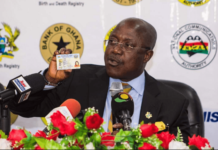 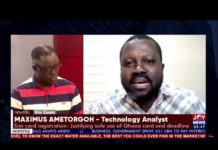 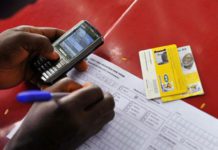 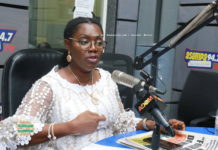 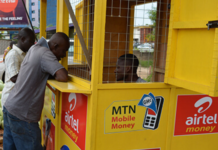