Kemi Filani News recalls that the former actor at the Lagos State House of Representatives made a submission against the youth involved in the #ENDSARS protest.

His controversial statement on the social media bill received lots of criticisms from many Nigerian youth who also lashed out at him for referring to the youth as “children” and for also pushing for the regulation of social media.

Mr Elliot, in an interview on Arise TV, broke down in tears after the backlash. This came after he apologised for his statement earlier. 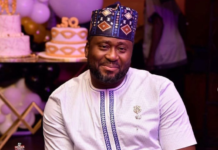 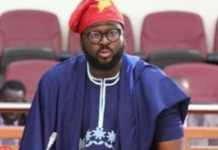 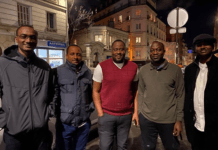